Some time age I experienced strange UI issues when running MagicQ on Ubuntu Linux. The UI was displayed very big and did not scale correctly. This made the whole software unusable as you can see in the following example of the programmer window.

It seemed like the issue was linked to the introduction of high DPI support in MagicQ. Lowering the screen resolution solved the problem, but was no serious long term solution. After a frustrating time of troubleshooting I finally found the root of the problem. It looks like the scaling feature of Qt messes up the UI scaling when using small displays with high resolutions (like my 12,5″ display with 1920x1080px). After reading through some bug reports on github I found out, that deactivating the scaling by using the environment variable QT_AUTO_SCREEN_SCALE_FACTOR=0 fixes the issue.

Note: I reported the bug to Chamsys. As I found the solution, I also reported my solution.

Update (5th October 2018): With version 1.8.0.3, high DPI scaling is turned off by default on MagicQ versions of Ubuntu. See the Change Log on the official Chamsys page for details. 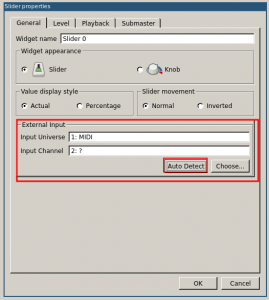 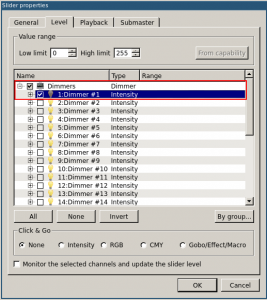